Keep Your Pup Safe This Easter

Each holiday poses some dog risks.  Here are some Easter safety tips for you and your pooch.

Chocolate: Deadly to dogs depending on the type of chocolate (dark being the worst), size of your dog and the amount ingested.  Minimally, chocolate can cause severe stomach upset.  Don't leave chocolate out at your dog's level where it can be easily grabbed.  Also, be cautious of chocolate filed Easter eggs that children might not find during their hunt and end up leaving for your pup to locate.

Easter Grass:  Minimally, ingested Easter grass can cause stomach upset, but worse case scenario, it can cause an intestinal blockage that would require surgery to remove.

Xylitol:  This ingredient is commonly found in chewing gum, but it also found in sugar free candies as well.  If a dog ingests xylitol it can be very serious.  It often can cause liver failure.  Beware of any sugar free Easter candies around your house and keep them away from your pup.

Easter Lilies:  A dog who eats parts of an Easter Lily plant will likely develop diarrhea and vomiting.  Severe cases might cause kidney failure.  Prompt veterinary care is crucial to prevent death.

Plastic Eggs:  Many dogs will find the brightly colored plastic toys to be great chew toys.  Unfortunately, sharp pieces of ingested plastic won't be much fun for your pup.  They can cause blockages, or internal abrasions which can lead to infections.  Make sure only the kiddos get their hands on the plastic eggs.

Visit any dog supply store this time of year and I can guarantee you can find some SAFE dog Easter treats that will put your mind at ease and provide your pup with a day of fun!

We have Spring fever!  Being that it's almost April we should be seeing some sunshine, grass popping up, doing some spring cleaning etc etc.  Feeling a little impatient looking through old pictures.  It hardly feels like we could be on a camping journey in two short months!  Here's hoping! 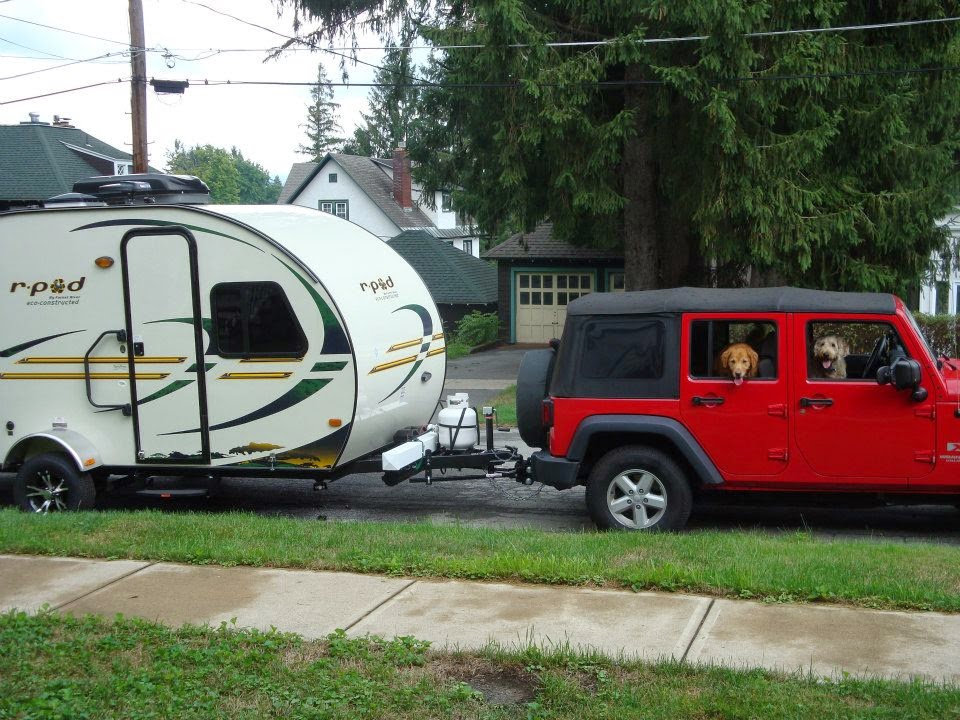 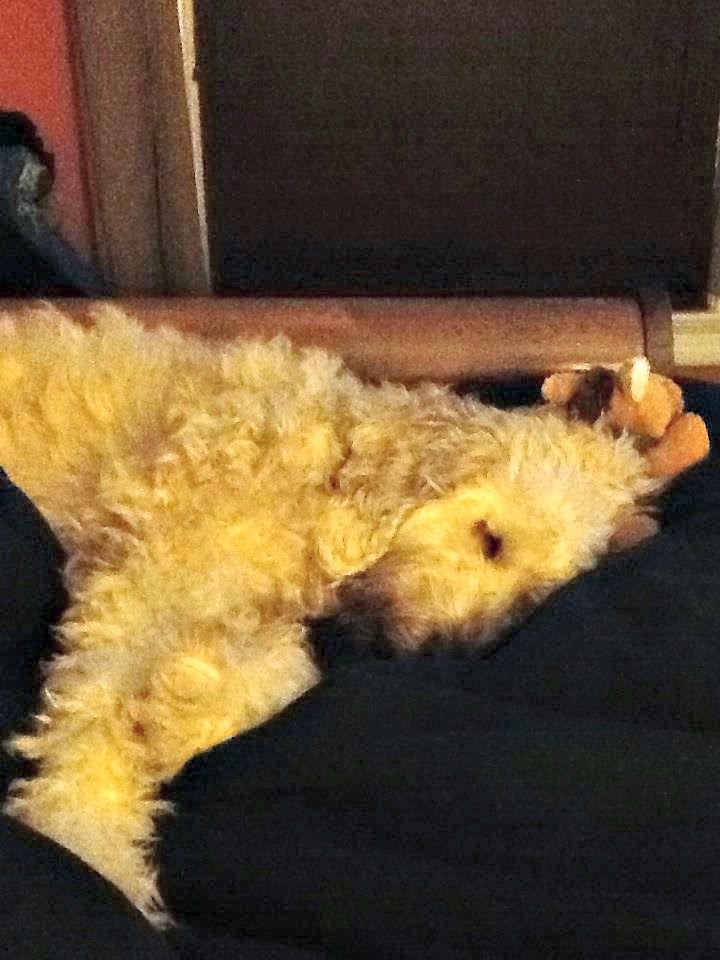 It's a lazy kinda Sunday around here.  Crock pot goin, fireplace running, comfy clothes on and lots of rest to beat this cold I caught!  Happy Sunday, All!
at March 22, 2015 6 comments:

We're all ready for today...the first day of SPRING!  YAY!  With this lovely season comes some hazards for our pups.  Please be aware of some of the common spring dangers:

I love this book!  Wilde gives you a lot to consider if you're thinking dog training might be for you.  It's full of helpful information, which is just what you would need.  It's full of realistic resources which makes it even more valuable.  I highly recommend!  If dog training is even a thought, you definitely want this book. 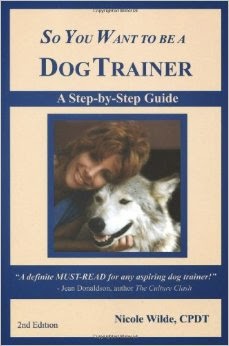 What To Do If You Witness Dog/Animal Abuse

What is animal abuse?

Definition: Animal cruelty is when someone hurts an animal or does not care for an animal responsibly, such as not giving a dog or cat food and water, shelter or vet care.  It is against the law to be cruel to or to harm animals, even your own pets.  It is also called animal abuse or neglect.

Sometimes this is deliberate and other times it is not, but either way it is abuse and needs to be stopped.

Some signs to look for:
Severe hair loss
Limping or obvious injuries
Animals kept outside in extreme weather condtions
Severe parasite infestation
Animals left behind when a family moves away
Animals being forces to live in filthy conditions
Extremely underweight
Eye illnesses
A person hitting or kicking an animal
Animals who are very fearful of their owners
Animals locked in hot cars (extreme cold too)
Severely ungroomed animal s
Hoarding of animals
Dogs that are chained up endlessly


What to do:
*Contact your local animal shelter, your local police and or animal control.  911 is also an option.
*If it's not being taken care of locally, you can contact The Humane Society of The United States at 202-452-1100.
*Gather as much information as possible through notes and photos.
*Take action and get involved with any current animal friendly bills and legislation going on in your state. 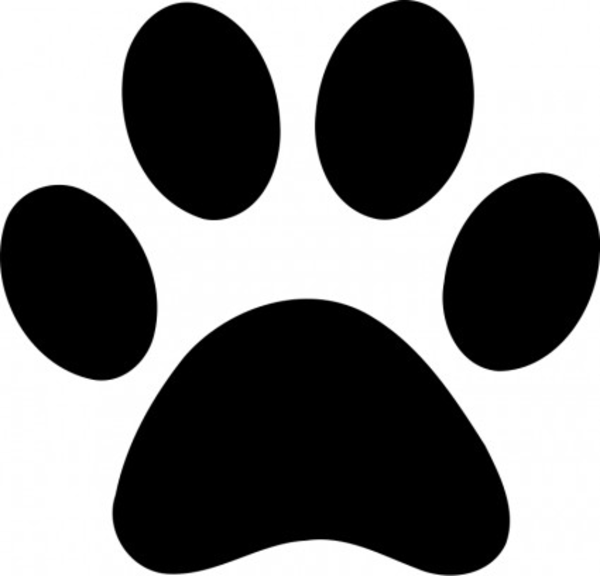 Ali ended up in a shelter when his owner moved and didn't take him along (keeping my thoughts to myself).  He's 2 years old and been patiently waiting at the Montgomery County SPCA in Amsterdam, NY for his new, forever home since Christmas.  If anyone sees their new furbaby in Ali, check him out HERE.  Such a handsome guy! 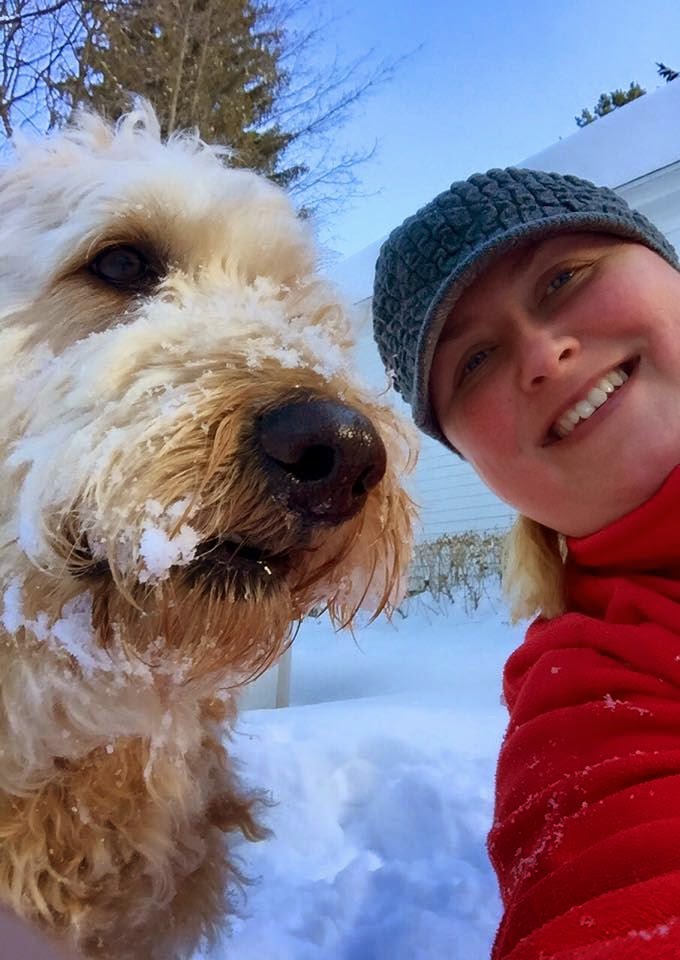 I reached what was a milestone yesterday.  I turned 40.  Up until about a month ago I was the type of person dreading it, hating the idea and generally just being miserable about getting older.  With a lot of thinking and soul searching over the past year, I successfully regained my sanity and realized I have nothing to complain about and everything to celebrate.  So here is a pic in recognition of one major little cutie in my life that I am so very grateful for.  Murray is pure happiness and brings nothing but that into my life.  Love him!  Life is good!
at March 01, 2015 8 comments: 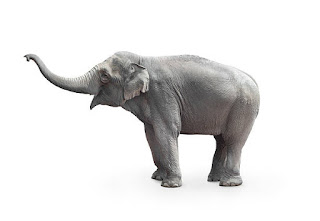 Murray's Mouth
I'm an overall animal lover with a special interest and passion for dogs. 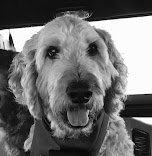